We rarely offer predictions about where the market research industry is headed. But here is a prediction I am willing to make: Soon (and I hope very soon) the year 2020 will be known as the year that fake data became a pandemic.

We see fake data flooding into our studies like never before. And even worse, we see fake data being reported in journals and in the media under the guise of market research. The good people doing the research don’t even see it yet. If you care about research like we do, it is horrifying.

What’s a researcher to do? First, remind yourself what makes for rigorous research worthy of being shared with your managers and with the public.

In that spirit, we are postponing an overview of what’s going wrong for a future newsletter, and for this newsletter showcase three rigorous studies from client organizations. All of it is research we helped design and execute over the last several months. With each of these studies having been widely shared and cited, we share them with you here. Versta Research is proud of the effort put into making these studies robust, authentic, and true.

Here is another thing you can do: Attend AAPOR’s 76th annual conference, being held virtually from May 11 to 14, 2021. Versta Research and Cloud Research, a technology provider, are presenting a research paper called “Finding Fraud in Public Polls: Employing Semantic Network-Based Methods for Identifying Fraud in Online Sampling”. Are millions of Americans really gargling with bleach to fight COVID-19? Of course not. But we’ll show you (and de-bunk) published(!) research that says they are.

Our weekly series of thought leadership articles in the Versta Blog has been jammed with a backlog of good ideas and scant time to write during this decidedly weird year. After more than ten years, it is the first time we have fallen behind. But fear not! We’ll catch up the next time around as we look towards the summer newsletter, and in the meantime, here are four brief articles to keep you reading:

Mental Health and Behavioral Health in the Workplace: Example #1

The Standard Insurance Company commissioned a survey of workplace employees in the fall of 2019 and followed up with another survey in 2020, eight months after the COVID pandemic began. Findings from 2019 were alarming enough, with almost four in ten workers (39%) experiencing mental health issues. A year later in the midst of the pandemic, that number had increased to 46%.

From the standpoint of doing rigorous research, here are three things that made the surveys special: 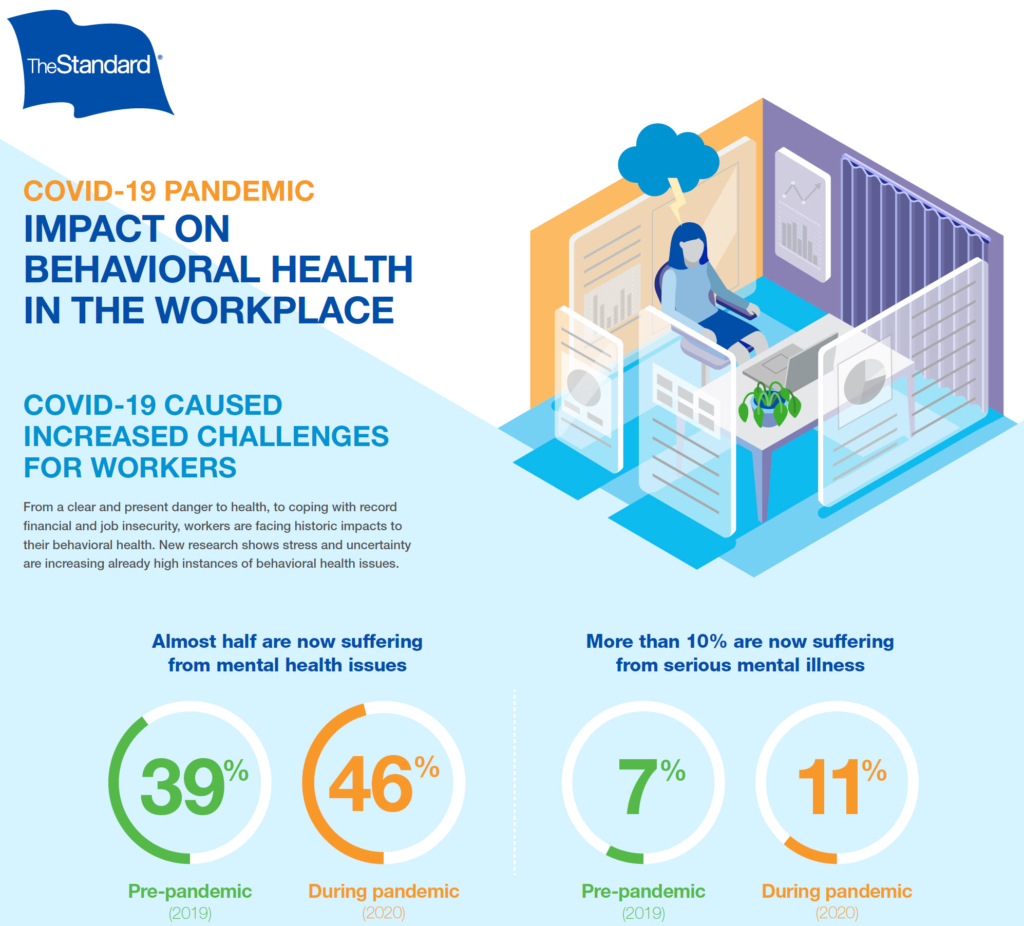 The Alzheimer’s Association commissioned research for its annual Alzheimer’s Disease Facts & Figures report, with a 2021 special focus on race, ethnicity, and Alzheimer’s in America. There were two surveys: one of all U.S. adults, and another of U.S. caregivers. The surveys documented the multiple and dramatic ways in which discrimination is a barrier to Alzheimer’s and dementia care for people of color.

From the standpoint of doing rigorous research, here are three things that made these surveys special: 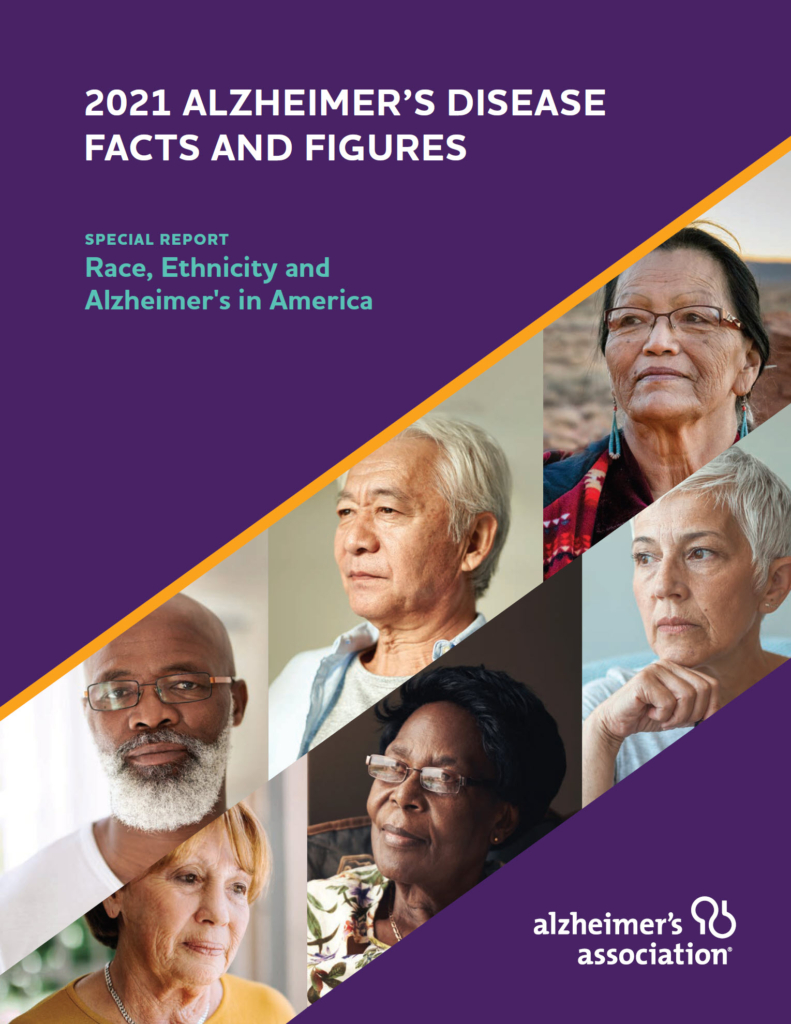 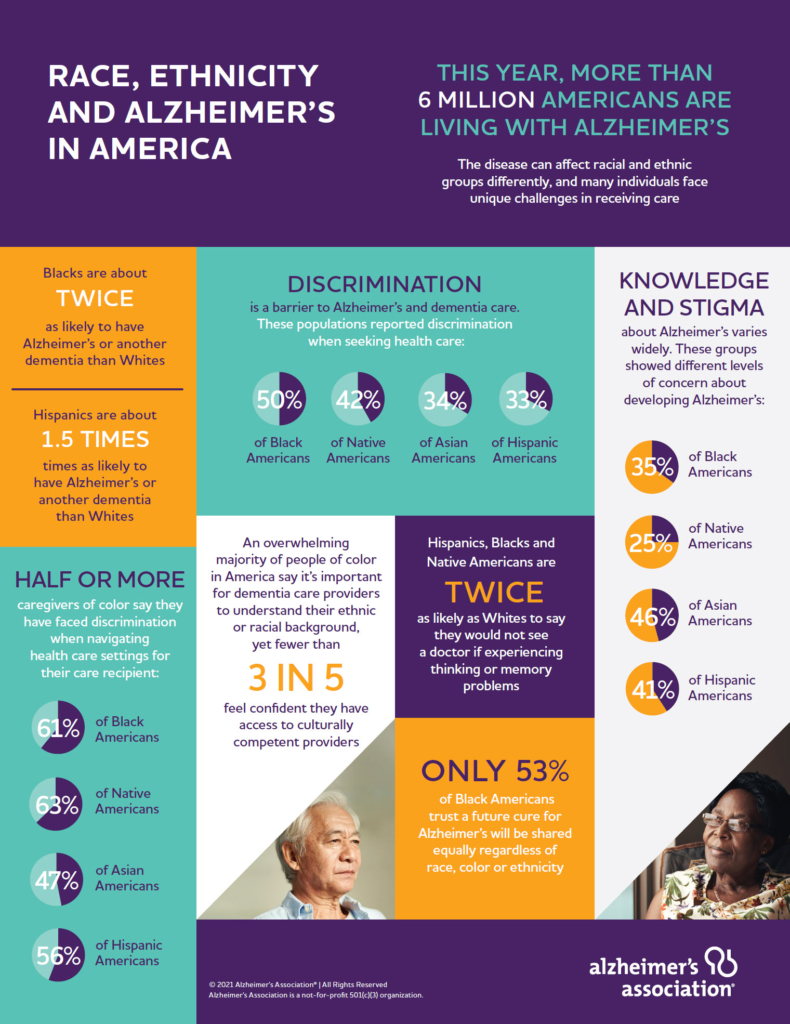 Wells Fargo launched a study that focused on ways women are experiencing and taking the lead in navigating their households through uncertainty during this year’s pandemic. The first release of findings was on International Women’s Day (March 9, 2021) and focused on the increasing number of younger women who are primary household breadwinners.

From the standpoint of doing rigorous research, here are three things that made this research special: 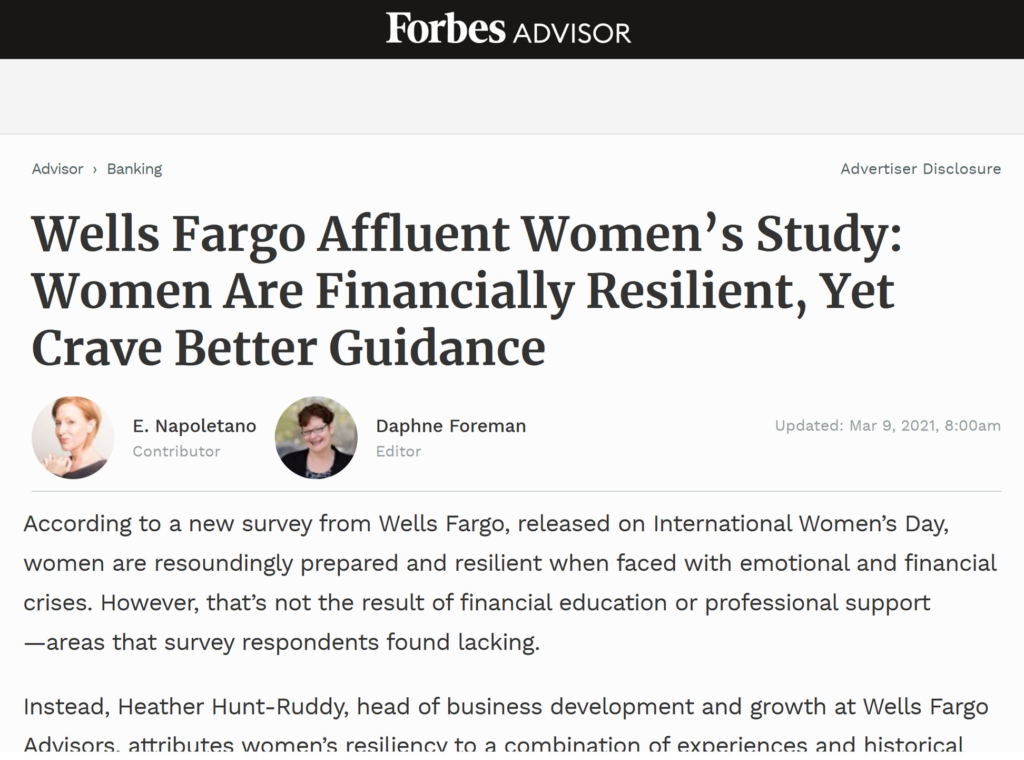 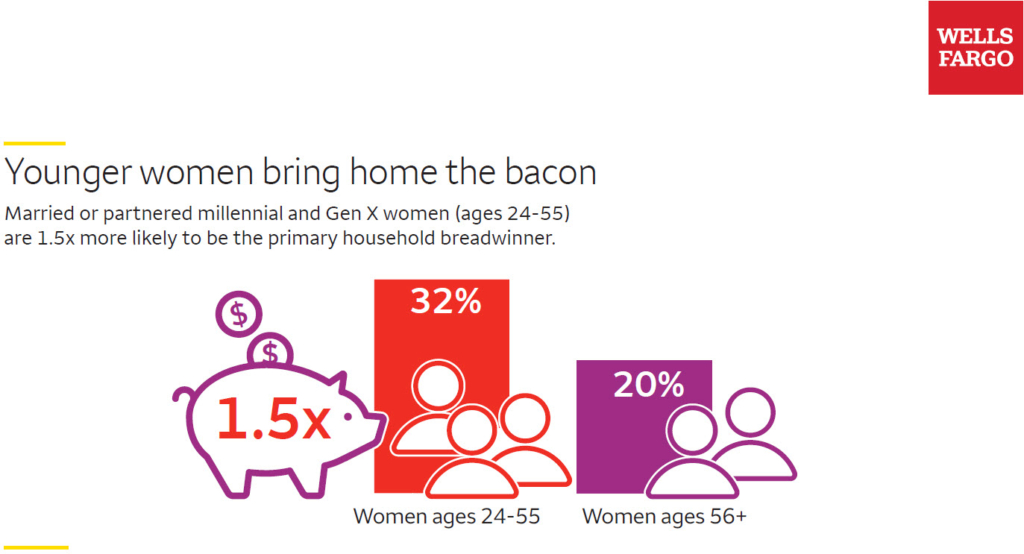 Why You Need Designer Data

Designing, generating, and tailoring data to your purpose makes a difference. Here are three examples of what that means, and why it matters.

A Better Way to Get Census Data

The easiest, fastest, and most powerful way to get Census data is to download the raw data files that you can work with directly on your own.

Two Pie Charts that Work Beautifully (and Four Reasons Why)

Usually we recommend against pie charts, but here is an example with two pie charts that are better than alternative data visualizations.

AAPOR issued an urgent call to action as some U.S. politicians try to stop the Census Bureau from completing a full and accurate count of all Americans.