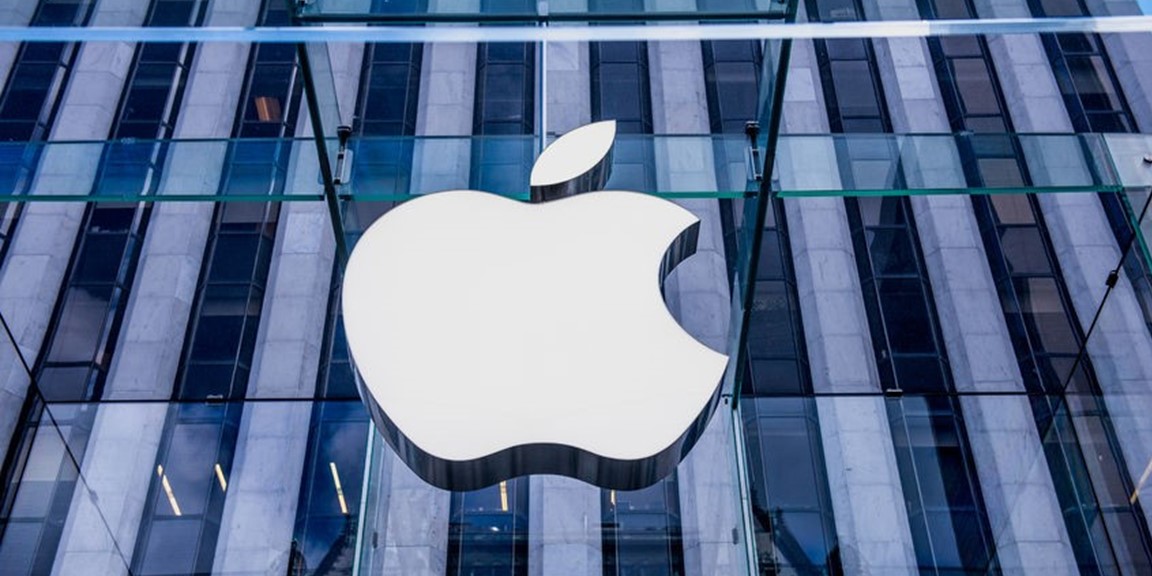 If you ever have trouble convincing your managers and executives about the value of market research, tell them this:  The one billion dollar settlement that Samsung will pay Apple for patent infringement was based on a carefully designed market research study using conjoint analysis.

According to colleagues at Sawtooth Software, a company that develops the statistical software we use for conjoint analysis, Apple commissioned online conjoint studies to help estimate the economic cost of the patent infringement.  Trial records document a series of qualitative interviews with consumers, which were then used to design choice-based conjoint studies.  Their goal was to simulate willingness to pay and “shares of preference for Samsung’s devices with and without the alleged patent-infringing technology.”  The result?  Apple’s estimated loss was $2.5 billion, of which the jury awarded just over $1 billion.

The ultimate irony is that a company known for denigrating the value of market research relied so heavily on market research in its lawsuit against Samsung.  Steve Jobs may have believed that “it is not the consumers’ job to know what they want.”  But fortunately for Apple, the jury in this case believed otherwise.

Want to know more about conjoint analysis, what it is, and why it is used?  Read our article on “The ABCs of CBC: Understanding Conjoint for Market Research.”

At Versta Research we believe that all types of market research can be useful and powerful, from in-depth qualitative interviews to  choice modeling via conjoint.  They key is to (a) design research that answers the right questions and (b) turn your data into a story that is compelling enough that any jury would understand it and believe it.

The ABCs of CBC: Understanding Conjoint for Market Research

Make It Real with Adaptive Conjoint

The Beauty of Conjoint Analysis

The Problem with MaxDiff

There Is No Anonymous Research Anymore: How Algorithms Can Find You
January 15, 2020