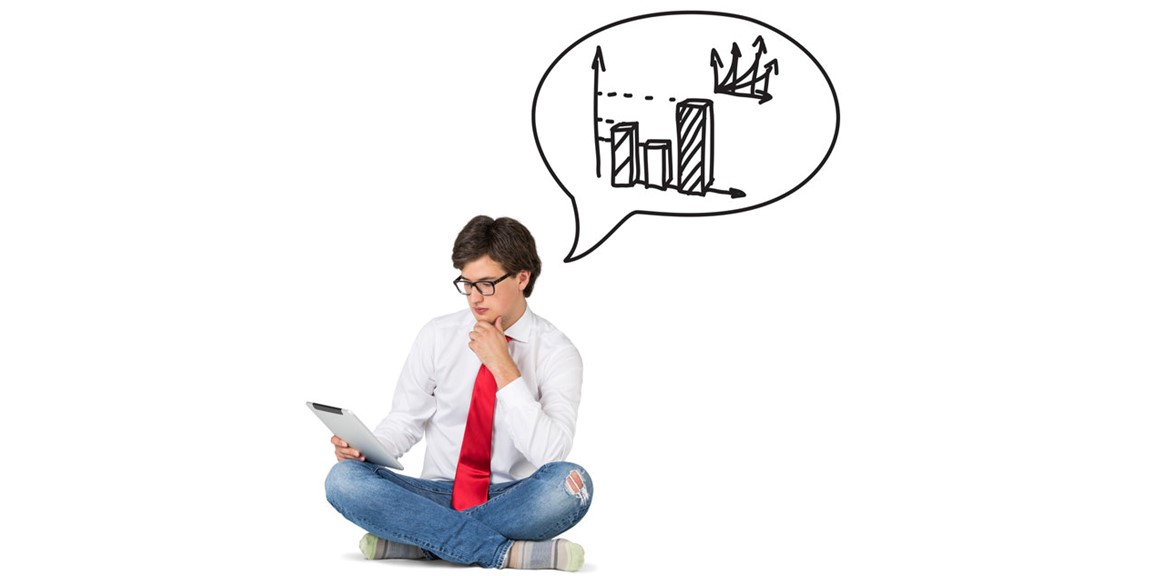 Data Visualization Is Not the Silver Bullet You Hoped For

An article in the New Yorker about data visualization caught my interest, and I read it hoping to find nuggets of good ideas to share with you, our newsletter readers. Alas, there was nothing to share and the article was, in fact, downright annoying (which I should have expected from a writer who describes herself as “a mathematician, science presenter and all-round badass”).

But two weeks later the magazine printed a short critique of the article by an editor of The Upshot, and his observation is, indeed, worth sharing:

As someone who makes charts for a living, I agree with Hannah Fry that data visualization is an important tool for solving problems (A Critic at Large, June 21st). Fry uses the circumstances surrounding the explosion of the Challenger, when crucial data were poorly presented to decision-makers, as evidence of the explanatory power of charts. But the notion that proper data visualization “would have shown the truth at a glance” and prevented the Challenger’s explosion ignores a difficulty … : such a conclusion is clear only in hindsight. Ahead of the Challenger’s launch, analysts could have made hundreds of charts about variables associated with O-rings without knowing which of them might highlight a potentially fatal design flaw. Many shocking events—including election results and financial collapses—seem obvious in retrospect. The problem is that we don’t always know what charts to make before these things happen.

Exactly. Data visualization is not magic, and turning tons of data into tons of charts solves nothing. Charts of random correlations do not show truth at a glance (though they can be quite funny), just as Google’s “insight” lightbulbs on every statistically significant percentage do not illuminate insights at a glance. The idea is absurd, distracting, and false.

Of course, good data visualization can show important insights at a glance, but only if you know what tiny slice of your data to show. There is no silver bullet for that—only intelligence, deep experience, and research intuition that comes from deep experience.