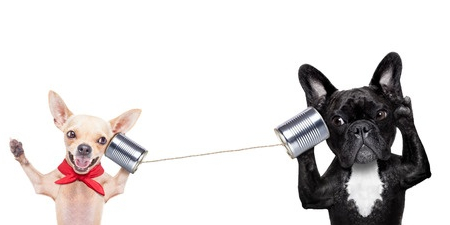 Polling and phone technologies may finally have reached the point where mobile phones are no longer a threat to phone-based surveys, but a superior alternative. Only half (52%) of U.S. households now have a landline telephone. In contrast, more than nine out of ten adults have a mobile phone. And the latest findings from Pew Research Center show that for phone surveys, cell-only sampling is better than landline-only sampling.

Pew has been tracking differences between cell phone samples and landline samples since 2012, and has just released its most recent research and comparisons. Quoting from the report:

Not only that, but cell-only sampling is probably better than mixing the two. Why? Because a sample that better matches the population needs less corrective weighting, which in turn gives better precision to statistical estimates.

Of course there’s a huge downside to a cell-only phone survey: cost. The Telephone Consumer Protection Act (TCPA) forbids auto-dialing cell phones. As such, interviewers must manually dial telephone numbers, and that labor can easily double the fieldwork costs of a survey. Plus, if you or your vendor are even the slightest bit careless about manual vs. auto-dialing, getting sued for violating the TCPA (like Gallup did) could cost you millions.

So, should you ditch landline samples entirely? If you can afford it, absolutely. If you can’t, then aim for a minimum 50/50 blend—or better yet, follow the lead of Pew and limit your landline sample to no more than 25% of the total.

Survey Says: Call Me on My Cell Phone

4 Things to Ponder Before Choosing an Omnibus Survey
July 8, 2020