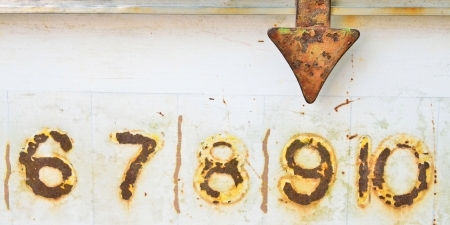 How to Label Your 10-Point Scale

By which we really mean How to Label Your 11-Point Scale because you shouldn’t be using 10-point scales.

Common response scales used in a wide variety of surveys are significantly related to the amount of item non-response. Specifically, we found that 1–10 response scales produced much higher levels of missing data than 0–10 scales and that 0–10 scales with 5 anchored as a midpoint consistently had the smallest amount of data missing. These results were consistent across multiple surveys in both political and economic domains and across items that asked respondents to make favorability ratings and items that asked for approval judgments.

So if you need to use numeric scales (they’re useful in some contexts, but not all!) then keep in mind these three examples of bad, better, and best.

This is BETTER (the scales goes from 0 to 10, but the midpoint is unlabeled):

This is BEST (the scale goes from 0 to 10, and the midpoint is labeled):