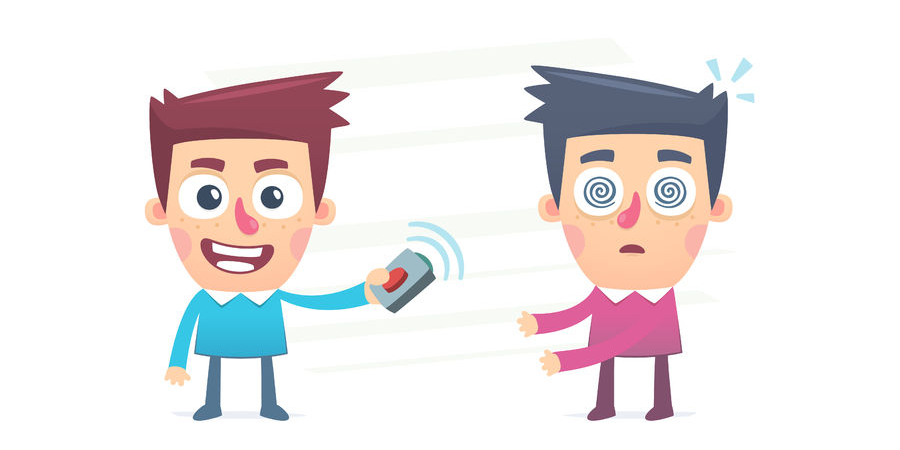 It bugs me that companies would use customer feedback surveys not for information or learning, but to manipulate customers into buying from them again. On the other hand, how many companies inundate us with those zillions of customer satisfaction surveys because they truly care about learning? What they really care about are their “metrics,” their dashboards, and their bonuses.

So here goes: I’ll tell you one way to manipulate your customers into liking you more (and I’ll resist telling you, “Don’t do this, because it is kind of obnoxious.”)

Make the first question of your survey an open-ended question to solicit positive details about their experience. Something like: “Please tell us what you particularly liked about your experience shopping at Acme.”

Why does this work? Because “positively biased memories [and] the subsequent expression of those memories … further reinforces them, making them more salient and accessible in guiding future purchase behavior.” This is according to a recent study published in the Journal of Marketing Research, which found a measurable increase in future purchase behavior (and the amount spent) compared to customers who got no survey at all, and compared to customers who got a survey but without the priming positive first question.

Don’t get me wrong. I’m a big believer in asking people to report both good things and bad. We absolutely need to know what we’re doing right in order to keep doing it! But there’s something wrong with intentionally designing a “research” survey with the specific objective of trying to influence the respondent.

So why will I resist telling you not to do it because it kind of obnoxious? Because it mostly won’t matter.  Now that we’re all inundated with these zillions of surveys, response rates to CX surveys are plummeting miserably. The authors of the experiment published in JMR got a mere 2% response rate to their survey: 186 customers responded, compared to 8,198 who ignored them. So you will be trying to manipulate a tiny fraction of your customers, who will, soon enough, grow tired of the game, and start ignoring you just like the other 98%.

It’s too bad. Thoughtful, strategic efforts to get customer feedback can yield rich insights that will make your company better. But those efforts need to be sincere and committed efforts to learn something new instead of just tracking, measuring, and manipulating.

There Are Too Many Surveys

Tell Me What I’m Doing Wrong