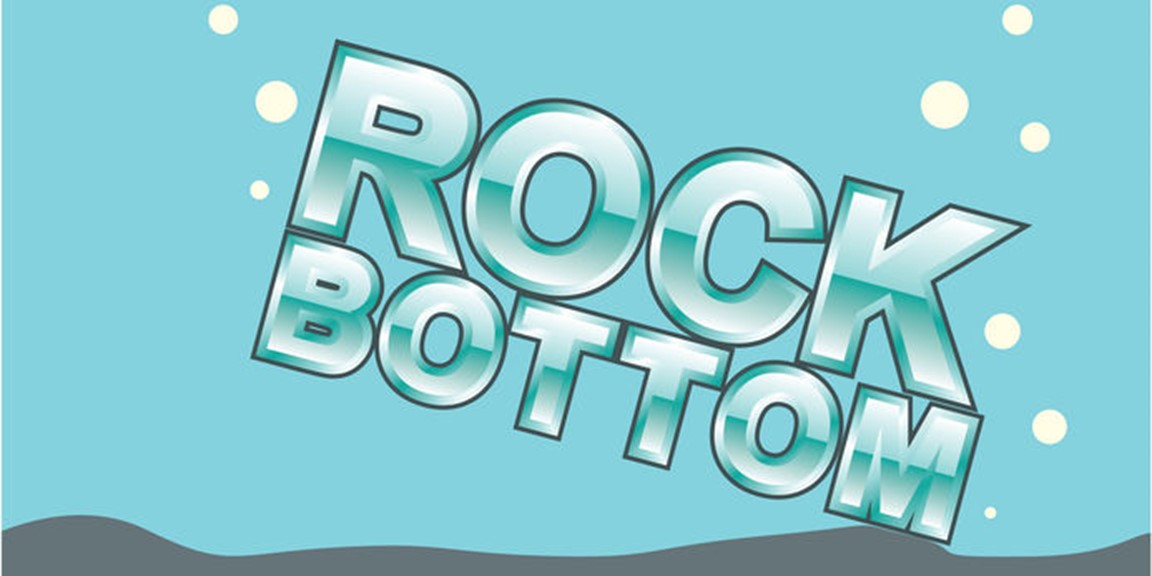 Today, despite telephones being everywhere and accessible at nearly every moment, response rates are nearing a point that can’t get much lower.

Here is data from the current election season telephone polling being conducted by the New York Times in partnership with Sienna College: 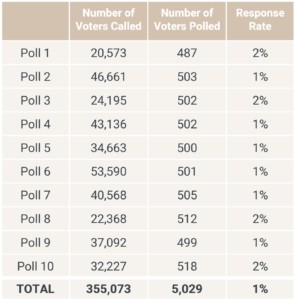 These data reflect the ten most recently completed polls, with calls talking place from September 21 to October 6, 2018. They are from a variety of congressional districts throughout the U.S.

But here’s what is so interesting about plummeting response rates: Over the last thirty-five years, it has not hurt the accuracy of polling. All the evidence we have, even recently, suggests that our sampling techniques and inferential statistics still work as long as we understand (and correct for) imbalances.

So when I look at the numbers above, I don’t worry so much about accuracy. These polls are likely close to the truth. What I worry about is feasibility. Phone response rates cannot get too much lower before our industry will need to abandon this method of research entirely.