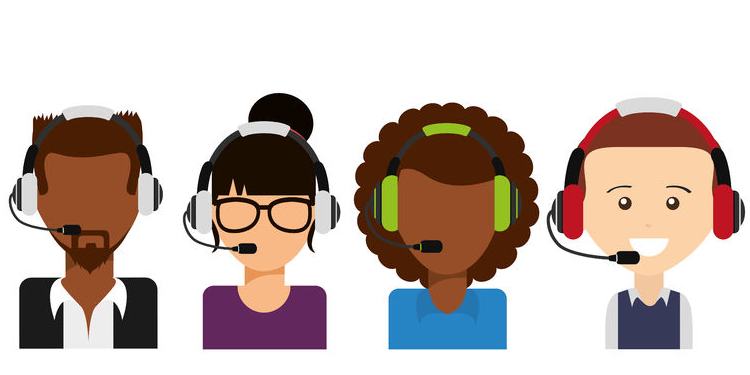 I’ve been reading through a report from the AAPOR Task Force on The Future of U.S. General Population Telephone Survey Research, which I thought might be interesting and provocative, given how oddly reluctant the organization has been to embrace online methods. Only a few years ago AAPOR (the American Association of Public Opinion Research) finally acknowledge that online, non-probability based methods may be effective.

Alas, the conclusions of this report are exceptionally bland, with statements like: “There are many clients and researchers who still rely on the telephone for all or at least a part of the surveys that they sponsor and conduct. And, the Task Force anticipates that the telephone will remain an important mode for surveying the general public of the United States for many years to come.”

But buried within the 74-page report are some statistics that will make you blanch if you are thinking that a phone survey is the way to go, or if you have no other option but to conduct one (indeed, there are still some surveys that cannot be done online). Here are some of those amazing stats worth knowing:

That last statistic alone is worth contemplating. If you want to conduct a survey of 1,000 adults by phone, the starting point for cost is $45,000. And that’s before anyone even designs the survey for you, manages the fieldwork, cleans and codes the data, implements statistical weighting, analyzes the data, and offers up a report.

But of course if that’s what you need, Versta Research is here to assist. Your telephone is still an excellent way to get expert help from us!