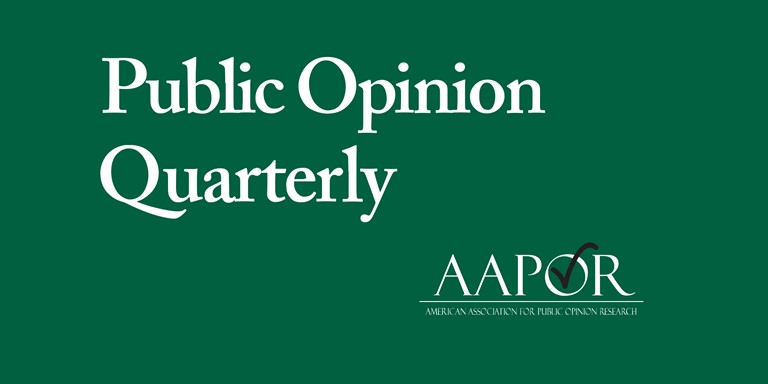 “Telephone surveys are dead, claim some survey researchers, and should be replaced with nonprobability samples from Internet panels.”

Hmm, I’ve said something similar to that in the past, I thought to myself. I guess I’m not the only one. And two pages later:

Seeing “Hopper” still didn’t register, as I thought how funny there is another person with my name toiling away in the halls of academia on the same issues I care about. It was not until I flipped to the back references that I realized, “Hey, they’re citing our blog!”

Ironically, I discovered this today on my trip to Nashville for a Versta Research presentation at LIMRA’s 2017 Marketing and Research Conference. The presentation is called Finding Stories: Building Better Research for PR Campaigns. It reviews five fundamental components of deploying surveys for effective PR, one of which is to work with an outside research firm to build rigor and credibility into your campaign. Ideally that firm has a strong background and credentials in survey methods and polling. Ideally you’re working with people who belong to AAPOR and other polling and research industry groups.

Versta Research is one such company, and I was happy to see our work being cited in the top academic journal in polling and opinion research. Versta Research is a company that is helping redefine cutting edge practices that keep surveys relevant and rigorous in the face of huge methodological shifts.

We encourage you to take a look at our piece, Why Phone Surveys Are Almost Dead, and then read the POQ article, which compares the data quality of nonprobability Internet samples to low response rate probability samples. Judge for yourself whether we’re on the right track or not!