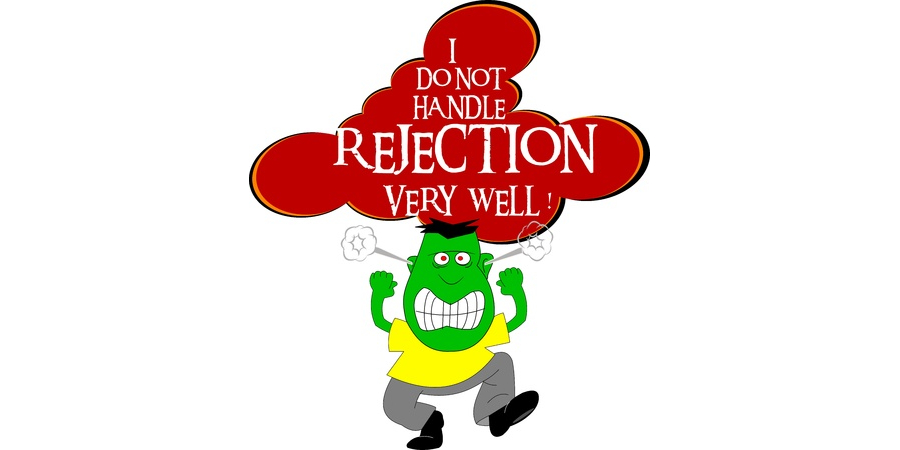 What If People Say No to Your Research?

When people refuse to participate in your research surveys or say “no thanks” to your invitation to join a panel or focus group, it can hurt. Not just because it feels like a rejection of the awesome work you are doing, but also because it means you have to worry about the dreaded potential of non-response bias. If the people who say “no” are fundamentally different from the people who say “yes,” then the findings could well be wrong.

The latest thinking on the myriad problems, solutions, and best practices for handling survey refusals has just been released by the AAPOR Task Force on Survey Refusals in a 131-page report called “Current Knowledge and Considerations Regarding Survey Refusals.”  Refusal rates have skyrocketed over the last two decades. How bad has it gotten? What are the implications? What can you do to improve participation in your survey? What analytical techniques do you need to compensate?

Here is a brief overview of issues covered in the report:

The report ends with a concise summary of recommendations for survey researchers who need to operationalize the findings. That would be you, and anyone who fields a survey for you.

Read this report. It will give you the tools and information you need so that even when people say “no” to your research, yes, it can still succeed.