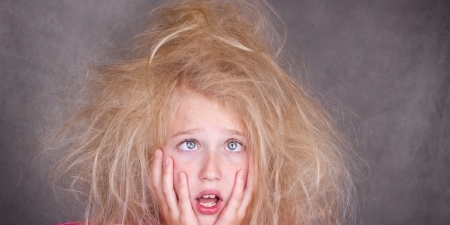 Try to Untangle This Knot of Numbers

Two of my usually-favorite sources for information and insight (AAPOR and the New York Times) came together this week with an embarrassing, face-scrunching example of convoluted statistical reporting:

This was written in an op-ed piece in the New York Times by a past president of AAPOR (the American Association for Public Opinion Research) and current professor of public policy and political science at Rutgers.

I struggle to make sense of it. Each time I try to simplify and rephrase, I get stuck on statistics that do a poor job supporting the story. Is he trying to say that online polls are risky because people who vote in elections are not online? If so, he needs better data, because the numbers he gives support that claim only indirectly. It reminds me of a quote from Edward Tufte, an expert on how to communicate quantitative data:

If the statistics are boring, then you’ve got the wrong numbers. Finding the right numbers requires as much specialized skill—statistical skill—and hard work as creating a beautiful design or covering a complex news story.

And I’ll add to that: If the statistics are confusing, then you’ve got the wrong numbers.

A reader (or a client) should never have to scratch her head and try to re-phrase our narratives into a sensible and compelling story. That’s our job, and it takes as much expertise as the statistical work behind it. That expertise of turning data into stories is still less common than we might hope.

The Best New Tool for Fixing Your Research Reports
June 24, 2020

Why Your CEO Loves NPS: It Is Never Audited, and It Never Declines
April 22, 2020

Why You Should Avoid Numeric Response Scales in Surveys — They Seem Scientific, but They Are Actually Ambiguous and Difficult to Report
April 8, 2020
Quick Links