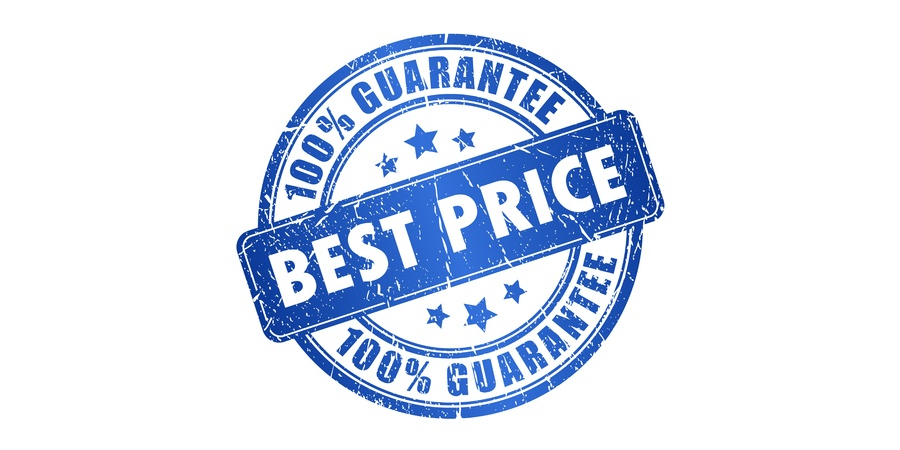 Our Pricing Is Always Divisible by 25

Suppose you asked me to bid on a research project, and I told you the cost would be $30,000.   It’s an easy, rounded number.  Probably too easy and too rounded.  You would think “Where did he come up with that?  Did he just make it up?  Does Versta Research charge $30,000 for every project, even if it their costs are much less?  Something doesn’t feel right about it.”

Well, suppose you asked me to bid on a research project, and I told you the cost would be $28,457.68.   That’s precise and calculated.  Probably too precise, and too calculated.  You would think “. . . and sixty eight cents?  Where did he come up with that?  Does he really count every penny of every project?  What if I call him one too many times—does he add another dime?  Something doesn’t feel right about it.”

The reason that neither of these prices feels right is that buying research is both a cognitive decision and an emotional one.  If the price is highly rounded it works against the cognitive decision, where you evaluate things like our sampling plan, the proposed method, the milestones and the timeline.  If the price is too precise it works against the emotional decision, where you evaluate things like trust, reliability, and communication—all of which are also crucial to a research project being successful.

Versta Research’s pricing algorithm does generate cost estimates to the penny, but that precision is misleading given the imprecise nature of the inputs (our estimate of how many hours it will take to design a questionnaire, for example).  So in the end, we take the output and round to the nearest multiple of 25 dollars.  $28,450 is an appropriately rounded number, so you can feel good about hiring us.  But it’s precise enough to assure you that we’ve done our math as well.