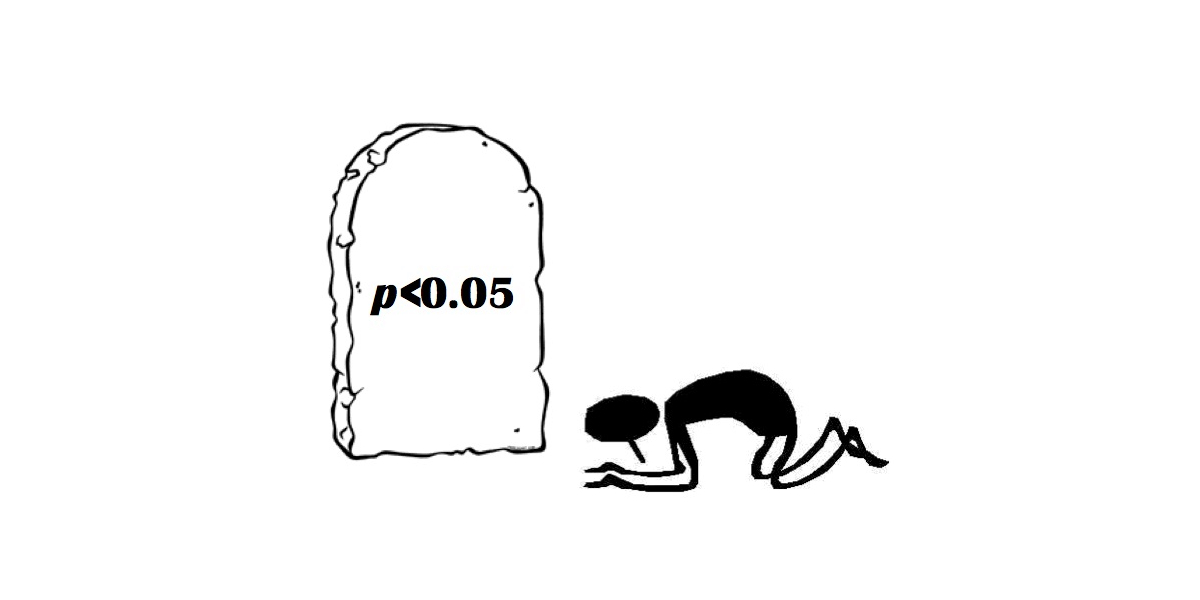 Six Things to Know about P-Values

Whenever I write a research report, I feel strongly ambivalent about flagging data as “statistically significant.” If possible, I try to avoid it altogether. Why? Because p-values and concepts of statistical significance are often misunderstood, misused, and misleading. Indeed, the problem is so prevalent that one well-respected scientific journal in social psychology (Basic and Applied Social Psychology) has now banned “null hypothesis significance testing procedures” from articles that are submitted for review and publication.

Not surprisingly, this set off a firestorm of debate. Should social research (and by extension, market research) be using p-values and tests of significance? Last month, the American Statistical Association weighed in on the debate with an official statement about p-values. It lays out a clear definition of p-value and six guiding principles that ought to govern any decision to use p-values or not.

We agree with it wholeheartedly, and here we summarize the crux of the ASA’s statement:

A p-value is the probability under a specified statistical model that a statistical summary of the data (for example, the sample mean difference between two compared groups) would be equal to or more extreme than its observed value.

P-values should be used (or not) in accordance with the following six principles:

Despite my ambivalence, I do rely on various tests of significance all the time in my work. Even if they violate key theoretical assumptions, they give me a feel for the amount of variation underlying the point estimates, all of which is incredibly useful as I analyze and interpret data. But then when I need to report all of that, I proceed with as much caution as our clients will allow. I urge you to do the same.

Why Your CEO Loves NPS: It Is Never Audited, and It Never Declines
April 22, 2020
Quick Links