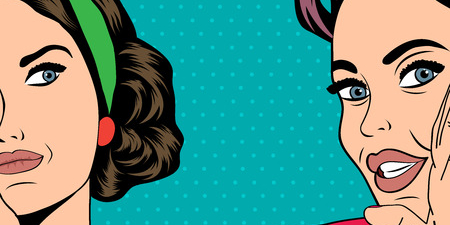 Asking Respondents to Tattle on Others

One of the most useful techniques for in-depth qualitative interviewing is to ask respondents not only what they think, but what their friends, family, or colleagues think.  It opens a whole new level of conversation and insight because all of the sudden respondents feel free to talk about their understanding and assessment of the world around them.

Despite how well this technique works, I’ve always felt guilty about doing it.  Isn’t research supposed to focus on just what the respondent does?  Can a respondent really give valid and reliable reports about others?

It turns out they can.  A fascinating new research study just published in Public Opinion Quarterly argues that asking people to predict the outcome of an election (rather than asking how they will vote) is the best predictor of election outcomes:

Simple surveys that ask people who they expect to win are among the most accurate methods for forecasting US presidential elections.  The majority of respondents correctly predicted the election winner in 193 (89 percent) of 217 surveys conducted from 1932 to 2012.

All of this bolsters a strong sociological theory about how our world works.  Individuals replicate  and reflect the social worlds in which they live.  As such, they can report on a much larger scope of that world than just their own opinions and behaviors.  And the methodological implications for research are profound.  It means we gain much deeper and more extensive insight by asking people to report on what they see and know beyond just themselves.