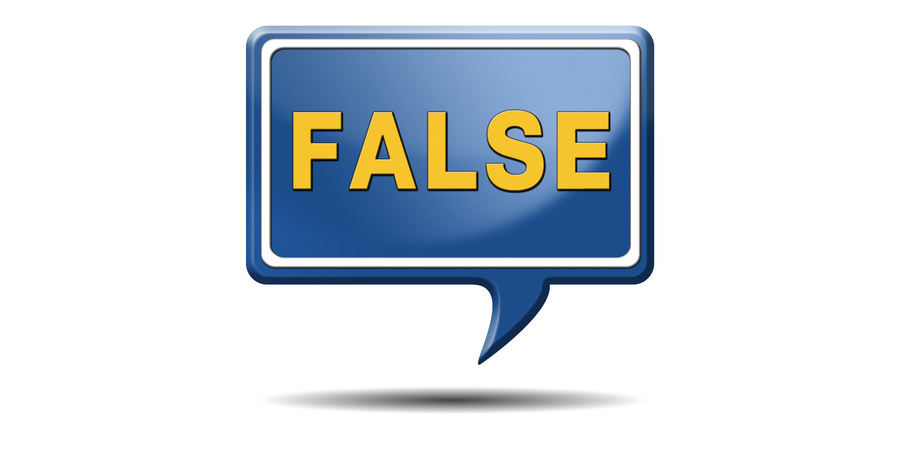 Don’t Fake the Story in Your Data

A couple weeks ago we wrote about the crucial need to have (and ideally review) your raw data.  We pointed to an article in the New York Times Magazine about a prominent professor in social psychology who faked his data and never provided the raw data for his colleagues and co-authors to review.

What we did not highlight was this professor’s motivations for faking his data in the first place, which is perhaps even more fascinating to ponder.  Professor Stapel faked his data because he was chasing stories.  Quoting from the article:

He insisted that he loved social psychology but had been frustrated by the messiness of experimental data, which rarely led to clear conclusions. His lifelong obsession with elegance and order, he said, led him to concoct sexy results that journals found attractive. “It was a quest for aesthetics, for beauty — instead of the truth,” he said. He described his behavior as an addiction that drove him to carry out acts of increasingly daring fraud, like a junkie seeking a bigger and better high.

. . . .  [And so] Stapel glossed over experimental details, projecting the air of a thinker who has no patience for methods. The tone of his talks, he said, was “Let’s not talk about the plumbing, the nuts and bolts — that’s for plumbers, for statisticians.”

My fascination with this lies in the fact that I can relate to it and understand it, but only up to a point.  It is indeed deeply gratifying—even beautiful—to see a sense of order and meaning emerge from mounds of messy data.  I love the elegance and order of the final reports we write—the ones that answer questions with clear, uncomplicated data and with direct and important implications.

But in truth, the beauty is never in the story itself.  It’s in being able to find it and prove it from inside of all that messy data.  The plumbing and the statistics are cool and amazing, and at Versta Research, that’s the beauty we get hooked on—the whole process of finding and then telling a compelling story in all that seemingly random chaos.

Our advice is to obsess about finding a story, for sure.  But be just as obsessed with the plumbing and the data behind it.  When it comes to turning data into stories, the turning part is as essential (and as beautiful) as the story  part.  What the story is built upon, who builds it, and how it is built are just as crucial to the story itself.