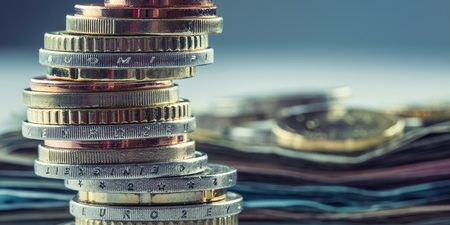 How Much Incentive You Should Pay

If you have trouble getting people to fill out your surveys, you ought to be paying them. There is nothing wrong with it. It does not mess up your data with phony information that people were paid to provide. On the contrary, paying an appropriate incentive helps signal the importance of your survey such that respondents take it more seriously.

How much should you pay? It depends on how long the survey is, how complicated it is, and how scarce the respondents are. But unless you’re trying to survey doctors, high-level executives, or similar hard-to reach audiences, here are some good numbers to consider: $3, $7, $10, $15, or $20.

Here are the response rates achieved:

Forget about the idea of non-contingent incentives because even if they work, it will cost you a fortune. So focus instead on the contingent curve. There are “plateaus” of effectiveness reached at certain dollar amounts. Five dollars doesn’t boost the response rate any higher than three dollars. But seven dollars does. Ten dollars also boosts it higher, all the way up to $20 or $25 where it again plateaus.

First, incentives work. So if your fieldwork is failing, offering an incentive (or a higher incentive) is one of the first strategies you should consider to rescue it.

Second, it is not just the utility of money that makes incentives effective (otherwise we would not see plateaus) but rather what that money signals at various dollar amounts. We live in a world with way too many surveys from companies focused more on collecting their “metrics” than on truly listening to their customers. Paying an incentive signals to respondents that the research is important enough that you are investing money in them if they can offer a bit of their time.