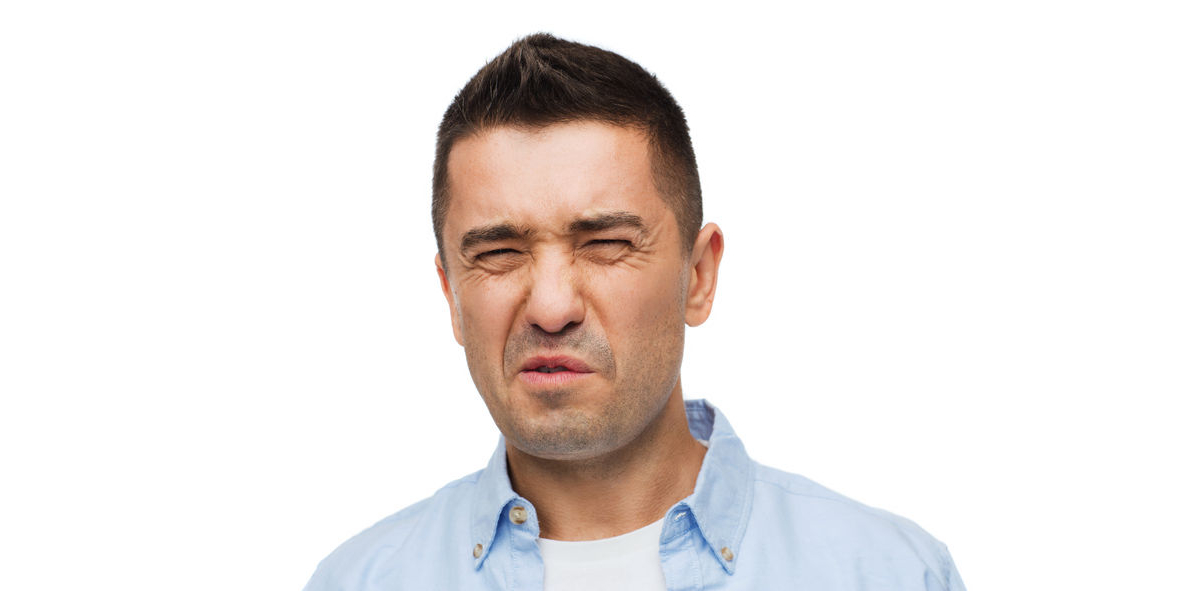 How do they know? They asked people questions like this:

[WOMEN] Is it appropriate or inappropriate to do the following activities with a man who is not your spouse?

a. Have a drink
b. Have dinner
c. Have lunch
d. Drive in a car
e. Have a work meeting

Men were asked the same question, but about women instead.

Of the many things wrong with this survey (and the lousy reporting of it) here are three:

1. They forgot to ask marital status. I say “forgot” because who could possibly decide to omit marital status in a survey about behavior outside of marriage … particularly with second-person wording of questions that reference “your spouse?” Half the U.S. adult population has no spouse, which means half the sample is answering a question that does not apply to them. Wait—more than half … they forgot to ask about sexual orientation, too.

2. They surveyed registered voters. For some reason, this was a survey of registered voters, but the question seems irrelevant to issues facing voters. So what about the 20% of U.S. adults who are not registered to vote—why were they excluded? And since we’re talking about the importance of sampling frames, if you are going to ask about a person’s work setting, shouldn’t you include only people who are in the labor force? So in addition leaving out 20% who should have been in, this survey left in 35% who should have been out. It’s a sampling frame mess.

3. They biased their respondents. The obvious subtext of these questions is that some interactions between members of the opposite sex outside of marriage are risky. Picture it: A married man has a drink or dinner after work with a woman who is not his wife. Is something inappropriate going on? Could be. What if he wants to have a meeting with her at work? It’s no surprise that one-quarter think that might be inappropriate as well.

And besides the survey itself, the reporting is hopelessly biased. Presumably, nearly two-thirds urge “caution” around people of the opposite sex at work. But there is no data point or question text to back that up. And do workers really “cringe” as the headline suggests? I doubt it.

As a loyal and daily reader of The New York Times, it is I who cringe when I read ridiculous survey research from the news outlet I admire most.