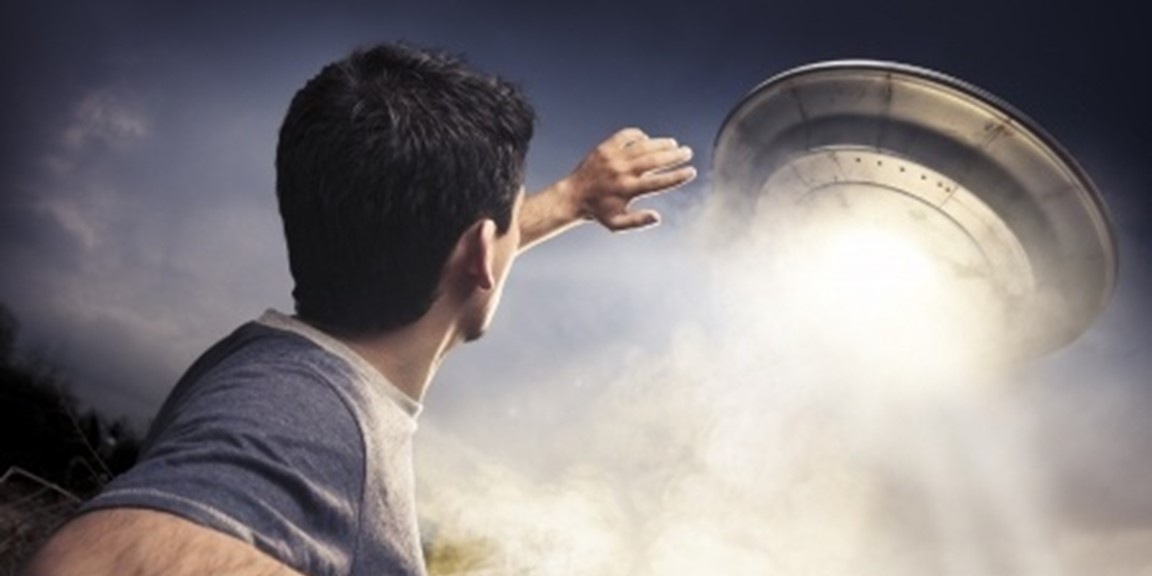 The Dumbest PR Survey on Earth

Last week there was a flash of news coverage for a PR-driven survey that documented these important facts:

Usually Versta Research recommends working hard to keep the content of the survey and the messages developed from it consistent with the brand it is supporting.  Unfortunately, the sponsoring organization (National Geographic) may have succeeded too well.  Here are a handful of viewer comments on their website, expressing the same disgust and incredulity about the show they were trying to promote as we felt about the survey:

NO! Stop it Nat Geo! You have now lost all credibility as a science driven organization. This is disgusting.

This looks like the worst show ever made. What the heck NatGeo?

What total B S. I thought Nat Geo was a respected credible organization. After watching this theater I’ll never trust another article from the magazine or television show they produce.

This show is misleading and fake.

Unfortunately, National Geographic was looking for quick explosive news coverage rather than a thoughtful effort to build a brand.  Somebody convinced them that flashy, sensational, silly surveys are worth doing.  If your survey is outrageous enough, you can show your managers that you got 40 billion media impressions.  Success, right?

Not in our view.  Surveys for PR should help you build a credible foundation so that journalists and other audiences take note and listen.  They should be serious enough to establish true thought leadership, or solid enough to document issues that people care about and provide solutions that people can use.

If you’re in the business of PR, leave the silly surveys to Facebook polls.  Instead, focus on building a credible foundation with expert research and data analysis.  Versta Research can help you with this.  We can help you answer questions with expertise, turn data into stories, and ultimately help you communicate those stories to the audiences you need to reach.