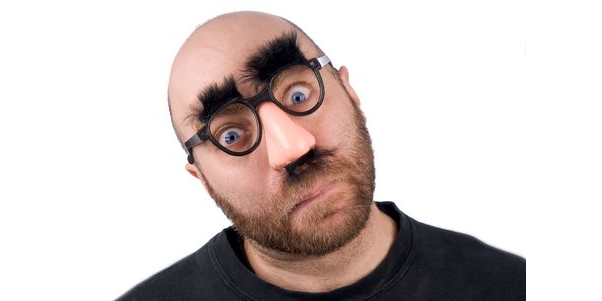 One of the cardinal sins of market research is to misrepresent the purpose of research and how it will be used.  The colorful terms used for two of the most common forms for misrepresentation are SUGGING and FRUGGING.

Both violate the ethical standards of reputable research firms, as outlined by the Council of Survey Research Organizations (CASRO), the American Association for Public Opinion Research (AAPOR), and the Marketing Research Association (MRA).

So, we were glad to learn about recent regulatory fines (totaling $7.73 million) levied against Caribbean Cruises and several telephone centers for SUGGING.  Quoting from the FTC:

The Federal Trade Commission and 10 state attorneys general have taken action against a Florida-based cruise line company and seven other companies that assisted a massive telemarketing campaign resulting in billions of robocalls. The FTC and state partners allege that the companies illegally sold cruise vacations using political survey robocalls.

Although the FTC’s do-not-call and robocall rules do not prohibit political survey robocalls, the defendants’ robocalls violated federal law because they incorporated a sales pitch for a cruise to the Bahamas. The robocalls generated millions of dollars for the cruise line.

Sugging and frugging sully the efforts of genuine research, preying upon the goodwill of people who want to participate in legitimate research.  Kudos to the MRA for its efforts in advocating legal action against these defendants.

But if you want real (sustainable) (ethical) research with deep insight that helps you improve your business, by all means give us a call because that’s exactly what we do.