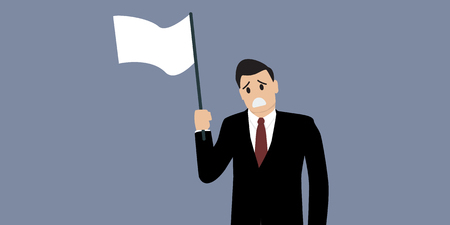 If ever there were evidence that phone surveys are dead, it’s this: Gallup, the undisputed king of telephone polling for decades, has withdrawn from the race.

The firm announced last week that it will not conduct candidate polling for the 2016 presidential election. This comes after the miserable failure of its polling in 2012, which had Romney winning over Obama by a wide margin.

Gallup’s failed polling during the last campaign highlighted how difficult phone surveys have become. It also laid bare the absurdity of claims that telephone phone surveys, because of their sampling techniques, are superior. There are a dwindling few in our industry who make these claims, and unfortunately they have very loud voices.

There is, indeed, a wealth of evidence that phone surveys have been on their way out for some time now:

A few of my industry colleagues are lamenting Gallup’s decision, because Gallup worked diligently to understand what went wrong in its 2012 polling, and because elections are an amazing opportunity to test and validate polling methods.

But clearly Gallup sees that their methods no longer work. We agree that it is time to move on.