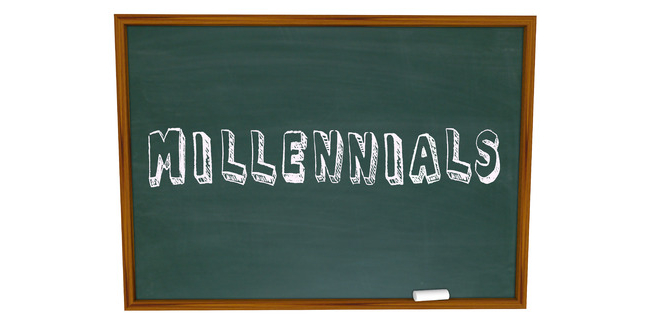 I’ve never been a huge fan of talking about generations like Baby Boomers, Gen Xers, or Millennials.  Age differences make sense to me.  But the dividing lines between “generations” commonly used in the media and in our industry seem so arbitrary.  In fact, those dividing lines put me in the same generation as my aunts and uncles, while my brother (just one year younger than me) is in a different one.

Even worse, the dividing lines between generations seem always in dispute.  Many of our customers struggle with inconsistencies among their own business units, which may not only disagree with each other, but even change their definitions from year to year.

So what are the right dividing lines?  In recent years the U.S. Census Bureau has settled on a definition of Baby Boomers.  They are the generation born from 1946 to 1964.  As yet, however, the Census Bureau has no standard for subsequent generations.  So for now, we suggest relying on these definitions being used by the Pew Research Center, which build upon the definition of Boomers provided by the Census:

Note that “Generation Y” is another name sometimes used for Millennials.  And anyone currently living who was born before 1946 is part of the “Silent Generation,” also sometimes referred to as the “GI Generation.”

Why do we suggest using these definitions, in particular?  Because over the last twenty years the Pew Research Center has established itself as one of the most rigorous think tanks and research centers for applied social science.  When official U.S. statistics or methodological standards are unavailable, the Pew Research Center is second tier source you can reliably turn to for statistical benchmarking.