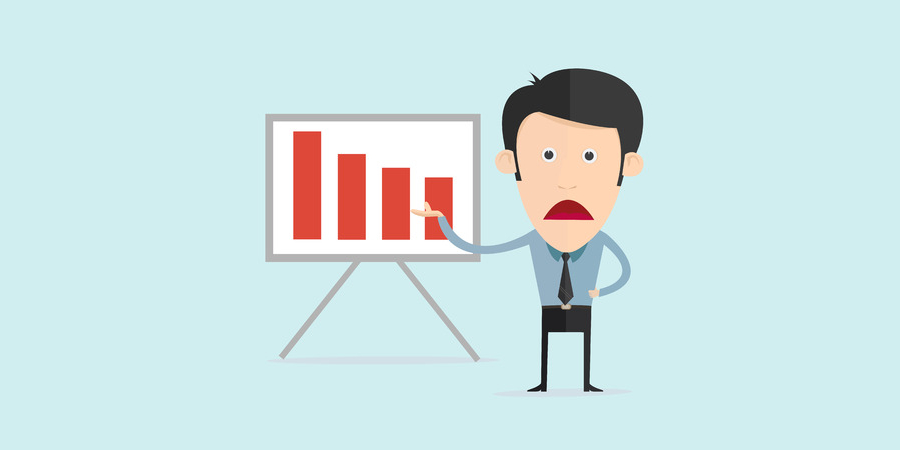 The next time you analyze the results of your customer satisfaction or brand loyalty tracking study, and you notice an upward or downward shift, ask yourself this: Is it reasonable to think that certain customers—either the happy ones or the unhappy ones—were more willing to give you their opinions than the other group?

If so, your results may be an artifact of non-response bias, and it may be a problem that is far more common than we think.  Consider this conclusion from a recent study of political polling by Andrew Gelman, a prominent statistics and political science professor at Columbia University:

[We conducted] a novel panel survey of 83,283 people repeatedly polled over the last 45 days of the 2012 U.S. presidential election campaign. We find that reported swings in public opinion polls are generally not due to actual shifts in vote intention, but rather are the result of temporary periods of relatively low response rates by supporters of the reportedly slumping candidate. After correcting for this bias, we show there were nearly constant levels of support for the candidates during what appeared, based on traditional polling, to be the most volatile stretches of the campaign. Our results raise the possibility that decades of large, reported swings in public opinion — including the perennial “convention bounce” — are largely artifacts of sampling bias.

So what’s a tracking study manager to do?

In short, don’t rest easy just because the fieldwork team says they got the required 1,500 interviews for the current wave of your tracking study.  Instead, do the difficult work of analyzing whether the samples are really comparable over time, and then making smart statistical adjustments to compensate.