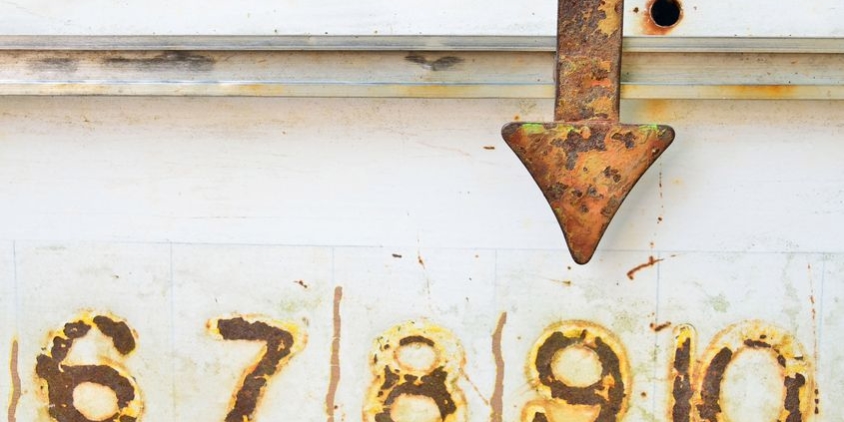 Why Bigger Is Better for Numeric Rating Scales

This has important implications for how you should design research if you use numeric rating scales. People can use rating scales that are reversed from what they are used to. But their “sensitivity” as measured by a reversed scale will be dampened.

Here is what a new study just published in the Journal of Consumer Research found:

Numerical association[s] that people learn over time becomes part of their implicit memory—the type of memory that influences judgment without conscious awareness…. This numerical association in implicit memory can then interfere with people’s ability to make evaluations using a newly learned format with opposite rating polarity, resulting in judgments that are less sensitive to numeric differences in quality level.

In multiple experiments, the researchers from Dartmouth College, Cornell University, and the University of Michigan showed that the effect is robust and consistent over all kinds of evaluations, including bidding behavior, visual perception, purchase intent, and willingness to pay. They also showed it is consistent across different types of response alternatives, including open-ended, horizontal vs. vertical layouts, binary measures, scale measures, and so on.