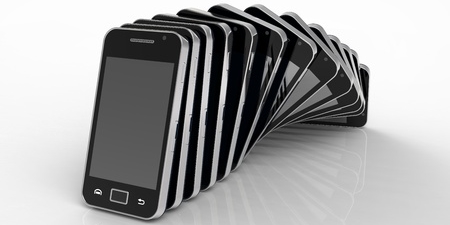 There are good reasons to avoid phone surveys if you can. But if there is no alternative, it is critical to think about strategies for integrating cell phones into your outreach and sampling. Almost half (48%) of U.S. adults have no landline telephone service, while fewer than one in ten (9%) have no cell phone service. The Pew Research Center reports that its recent rigorously designed phone surveys of U.S. adults have been yielding two-thirds of all respondents on cell phones.

The options for cell phone sampling have never been great, but as cell phones become the dominant mode of voice communication, sample vendors are improving what they offer. As such, population-based phone surveys are still feasible, though still quite expensive.

If you’re a hospital, school district, park district, or municipality trying to gauge the needs of your local community, a phone survey may be the only good option you have. Just know that the landscape of how to do them continues to change dramatically, with welcome improvements on the way.

And don’t forget: never ever use auto-dialers. If you reach a cell phone number via automated dialing—even if inadvertently—it may cost you millions in government fines.