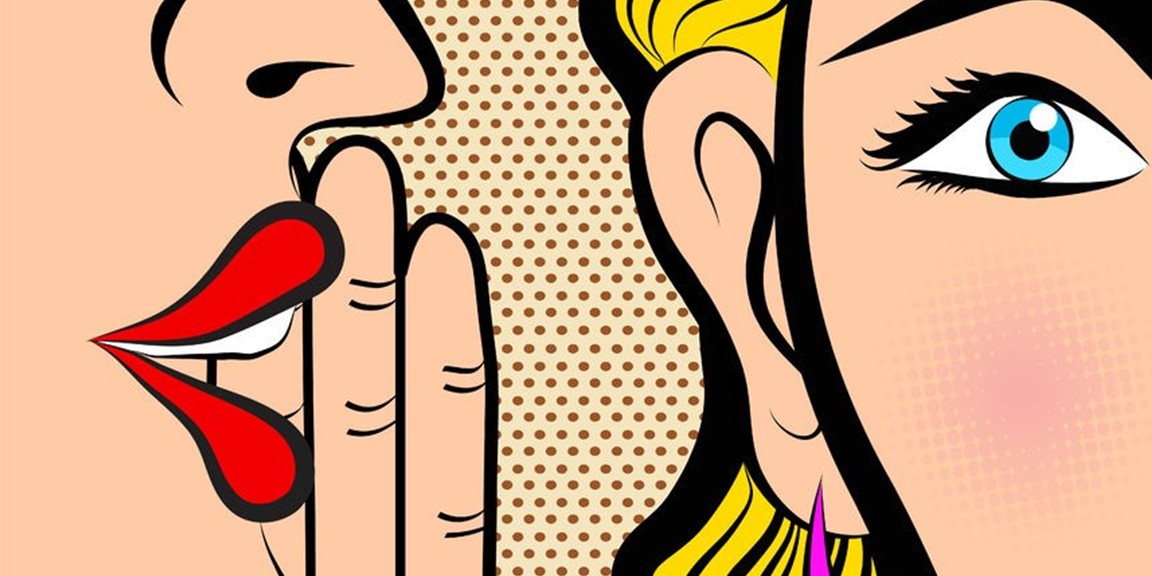 Sure we laugh at those ridiculously biased fundraising “surveys” from politicians. But for some reason, the poorly (but more cleverly) designed surveys put out by corporate PR departments often get a pass. Even worse, they sometimes get tons of visibility in both mainstream press and social media.

I saw one such survey a few weeks back, and struggled to get my head around it. It was sponsored by a Fortune 500 company. It was commissioned through a large and reputable polling firm. But it was so slanted and misleading, and the claims drawn from the data were absurd. Yet the results were splashed everywhere, which prompted a mini-existential crisis for me as I questioned whether honest surveys even matter.

Here’s what I struggled with most: Why do these misleading surveys get such widespread attention, and why do people believe them? I found an answer in a new study by three professors at MIT just published in Science. They tracked news stories posted and re-tweeted on Twitter over an 11-year period starting in 2006. They found that false stories were 70% more likely to be retweeted than true stories, and that it takes a true story 6 times longer to reach the same number of people compared to a false one. And this is not, they showed, because of nefarious bots.

Why do people spread false news? Because people like surprises and novelty. Quoting from MIT News:

This is exactly what many of our PR clients tell us they want. In their view, a survey should generate novel and surprising information so that their companies are seen as thought leaders—as “in the know.” It is a legitimate goal. But some of them unfortunately know exactly how to ask subtly biased, double-barreled, or otherwise invalid survey questions that grab media coverage no matter how hollow the findings really are.

Here is sobering thought about another finding from the study, however. False stories generate surprise, but they are also more likely to generate disgust. In contrast, true stories, though they get less media, generate anticipation, joy, and trust.

Isn’t building trust really the goal of your PR survey and thought leadership efforts? I hope so. That is what we can help you with at Versta Research. Our goal is to document, with honest and rigorous surveys, authentic issues, problems, and solutions so that your audience will admire and trust you as a true (and truth-telling) thought leader.